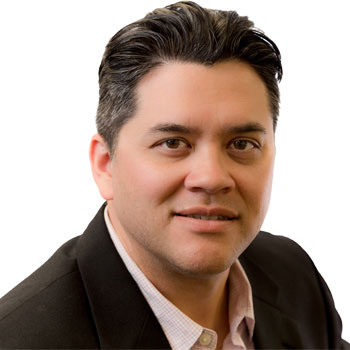 Trevor is the President and founder of Forward Realty.  He has been actively involved in residential and commercial sales, management, and development since 1995.  In that time he has personally closed over $550 Million in real estate transactions.

Trevor has always focused on a foundation of good relationships and ethical dealings.  He has gained the trust and respect of his clients and peers and has consistently been in the top 1% of Realtors Statewide.

As a member of the Honolulu community, Trevor co-founded the HeartStart Hawaii Foundation, a non-profit with a mission to provide AEDs and CPR training to public schools. (www.HeartStartHawaii.org).  He sits on several other non-profit boards including the GIFT Foundation, 'IO Society ('Iolani School), Hawaii Association of Realtors and the Honolulu Board of Realtors.

For many, a real estate purchase may be the biggest purchase of their lives. As a result, the buying process can seem daunting and difficult…
Read our Steps to Buying

Selling can sometimes seem like an overwhelming process, but with our help… it doesn’t have to be. With our expertise and strategies…
Read our Steps to Selling
The Forward Process